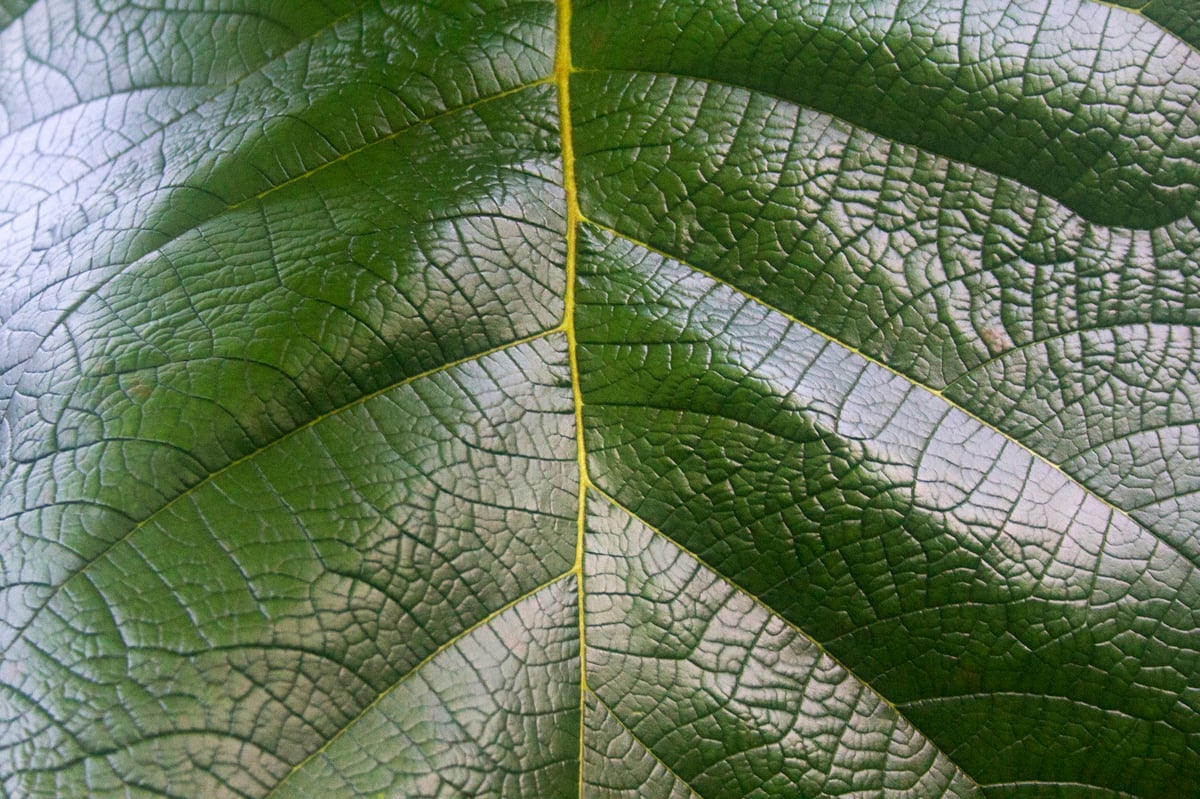 Vascular Bundles is a photographic print series depicting vascular formations that I have documented in plants, exhibiting patterns that also exist across many natural systems of different scales, from microorganisms, to mountain ranges, up to universal dynamics, to highlight that nature is connected, that systems, from our own biological make-up to universal geological compositions, are similar, from a micro scale to a much broader macro, geographical, universal scale, and geological time frame. We are always part of, connected to, and contributing to broader natural systems.

I notice these patterns throughout different environments, systems, processes and formations, from molecular structures to our own physical, biological, chemical, geological and nervous systems of the human body, the vascular systems of leaves and plants, to local and international ecological systems, to geological processes that take place over millennia, up to planetary spatial dynamics, and the cosmic microwave radiation background - a remnant of the Big Bang that can still be seen today. I see these interconnected patterns and dynamics and think that it is beautiful that everything is connected, and that we are just one miniscule part of a much bigger system and time scale.

"The Earth is 4.5 billion years old, and modern humans have been around for around a mere 200,000 years. Yet in that time we have fundamentally altered the physical, chemical and biological systems of the planet on which we and all other organisms depend.

In the past 60 years in particular, these human impacts have unfolded at an unprecedented rate and scale. This period is sometimes known as the Great Acceleration. Carbon dioxide emissions, global warming, ocean acidification, habitat destruction, extinction and wide scale natural resource extraction are all signs that we have significantly modified our planet." - Natural History Museum - What is the Anthropocene? - nhm.ac.uk

I think that we should try not to damage, or irreversibly knock the carbon, nitrogen and water cycles of our planet out of balance, so that life be sustained on this planet, and ecosystems can have time to recover, in the little time that we are individually and collectively a part of them as a species, and hopefully much further into the future.

0
Your bag is empty
Start shopping